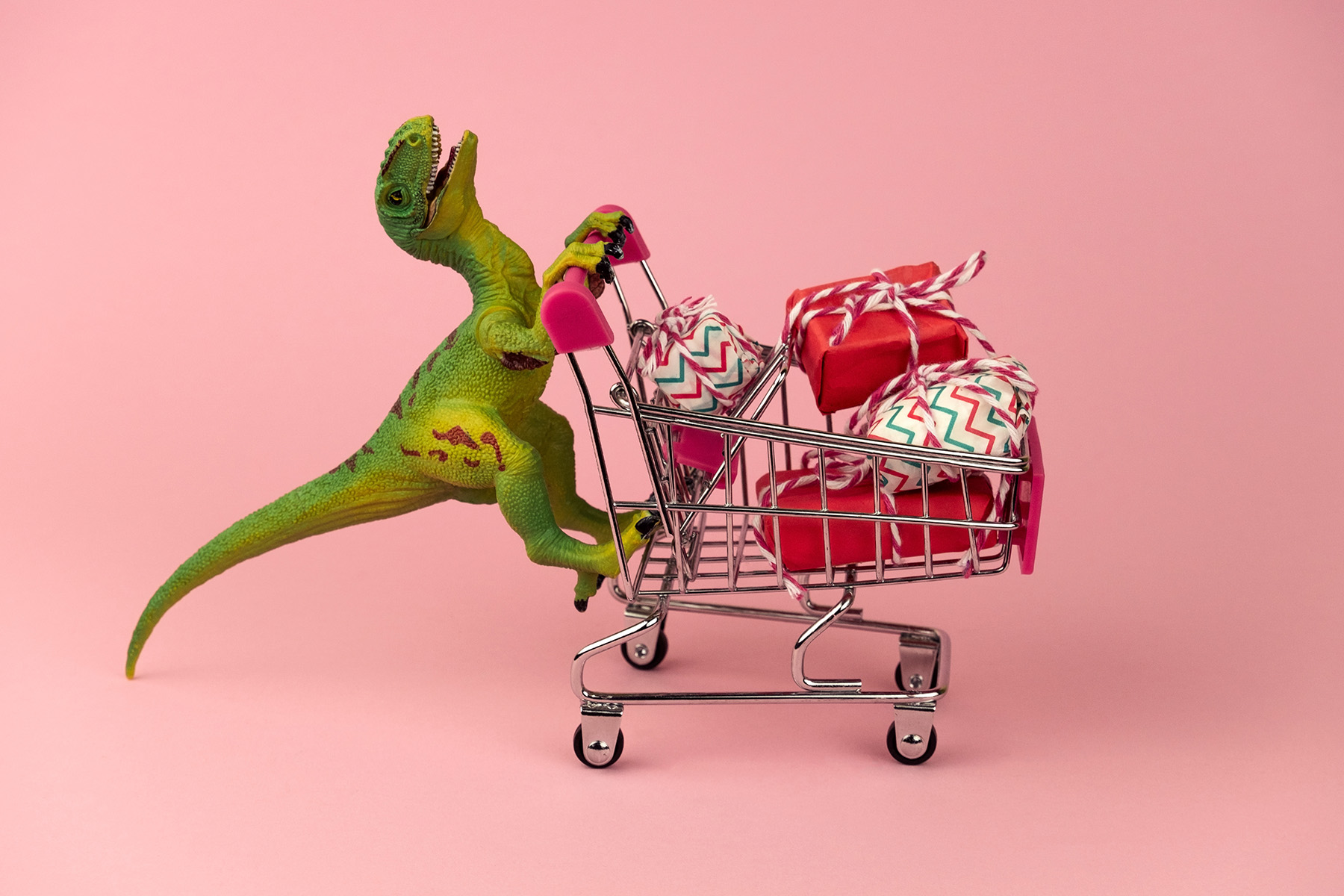 “Every gift which is given, even though it be small, is in reality great, if given with affection.”

Friends, I need to take a step back this week and remind everyone that, during this season of giving, we are supposed to be happy. Look I understand that this time of year can bring out a lot of unpleasant emotions in people especially when they have been standing in the cashier line for over fifteen minutes. To get a true sense of just how frayed the consumer conscience is watch the sheer outrage that happens when the cashier raises their arm to turn on the blinking assistance light above their register. Eyes start rolling faster than wheels on the bus and there’s more huffing and puffing than a wolf standing outside a little pig’s house. You wouldn’t think that the simple act of asking for help would result in such an uproar but, you’d be wrong. I was watching one of these tragic events unfold recently and, as I stood there trying to contain what little patience I had left, my eyes came to rest on the bridal magazines shelved next to the conveyer  and it was then that I came to an epiphany; we’re all “bridezillas” when it comes to Christmas. Like those spastic fiances about to say, “I do” we get so caught up in the planning phase that we forget the whole reason we’re walking down these aisles in the first place. We yearn for perfection knowing full well that most of our families are more relate-able to Norman Bates than anything drawn by Norman Rockwell. So, what’s the solution to this seasonal sensitivity? Well, relaxing would certainly help as would reminding yourself that what’s under the tree isn’t as important as it might seem. I’ll even demonstrate my theory; tell me what you got for Christmas six years ago? You probably don’t remember do you? In fact, I’d care to guess that most of you spent those last few seconds doing subtraction on your fingers trying to figure out if it was 2013 or 2014 instead of recalling some gift received which just proves my point.  But what about those Christmas lists everyone makes out you may be asking? You know the best thing about those lists? You can ignore them! They aren’t ransom letters but a collection of wishes and as we all know, not every wish is going to be fulfilled. The only time anyone’s life has been changed because of a gift is when someone donated a kidney, other than that it’s just another wrapped box under a tree. I’m not saying you can’t shop, just don’t stress over it. Figure out who you’re buying for and then pick up something suitable. If they’ve asked for an outrageous item just say you couldn’t find one in the store. It helps if you only shop at gas stations for gifts because technically, you’re not lying. See? Who says getting presents can’t be simple? Bonus, gas station attendants never call for a price check. You’re welcome.

by the Gould’s own Bradley Molloy 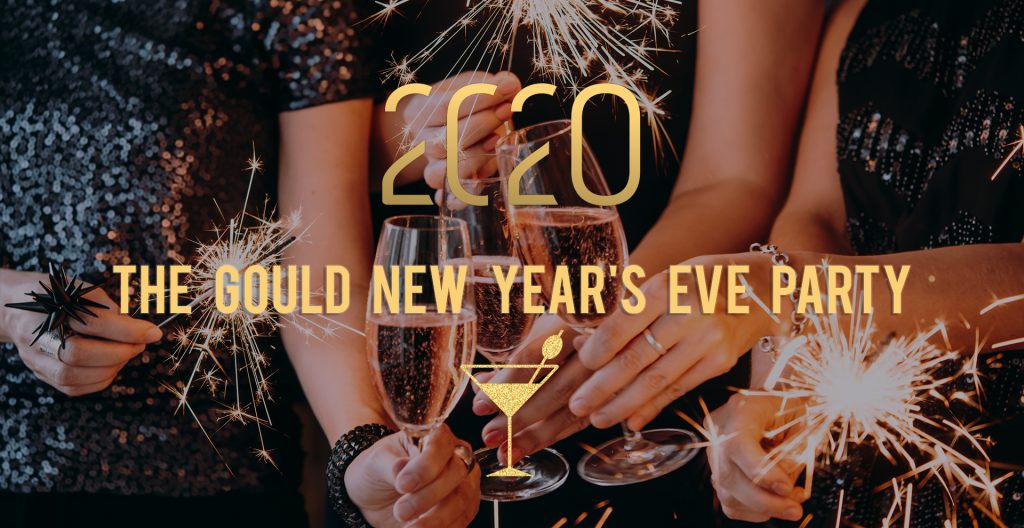 Don’t forget to join us for our free New Year’s Eve party and the best ball drop west of New York City.